This is who we are

Waynes is Sweden’s first chain of coffee shops. We were founded in 1994 by four friends. Anders, Lena, Marika and Margareta. Their inspiration came from the USA, where they had experienced a new, growing coffee shop culture. At the same time as we started to tire of filter coffee and princess cake back here in Sweden. Sweden was ready for something new. Cafés with a homely feel, Italian coffees, American-inspired pastries, all based on the Swedish tradition known as ‘fika’. The first coffee shop opened on Kungsgatan in Stockholm and was given the name of Wayne’s Coffee, after Margareta’s husband. There were queues from day one. Celebrities were there, the royal family was represented and it was here, at Wayne’s Coffee, that the very first Latte in the Nordic region was served. A second Waynes was soon opened on Götgatan in Stockholm. Now, 27 years on, there are almost 150 Waynes in eight countries. Since 1997, Waynes has been run on a franchise basis, and the chain continues to develop along with all these local entrepreneurs. In 2017, we were named Sweden’s best franchise chain. We want to offer our guests a sustainable fika experience, with a focus on taste, personal encounters and inspiring meeting places. Always with organic coffee, well-prepared food and freshly baked cakes and pastries. 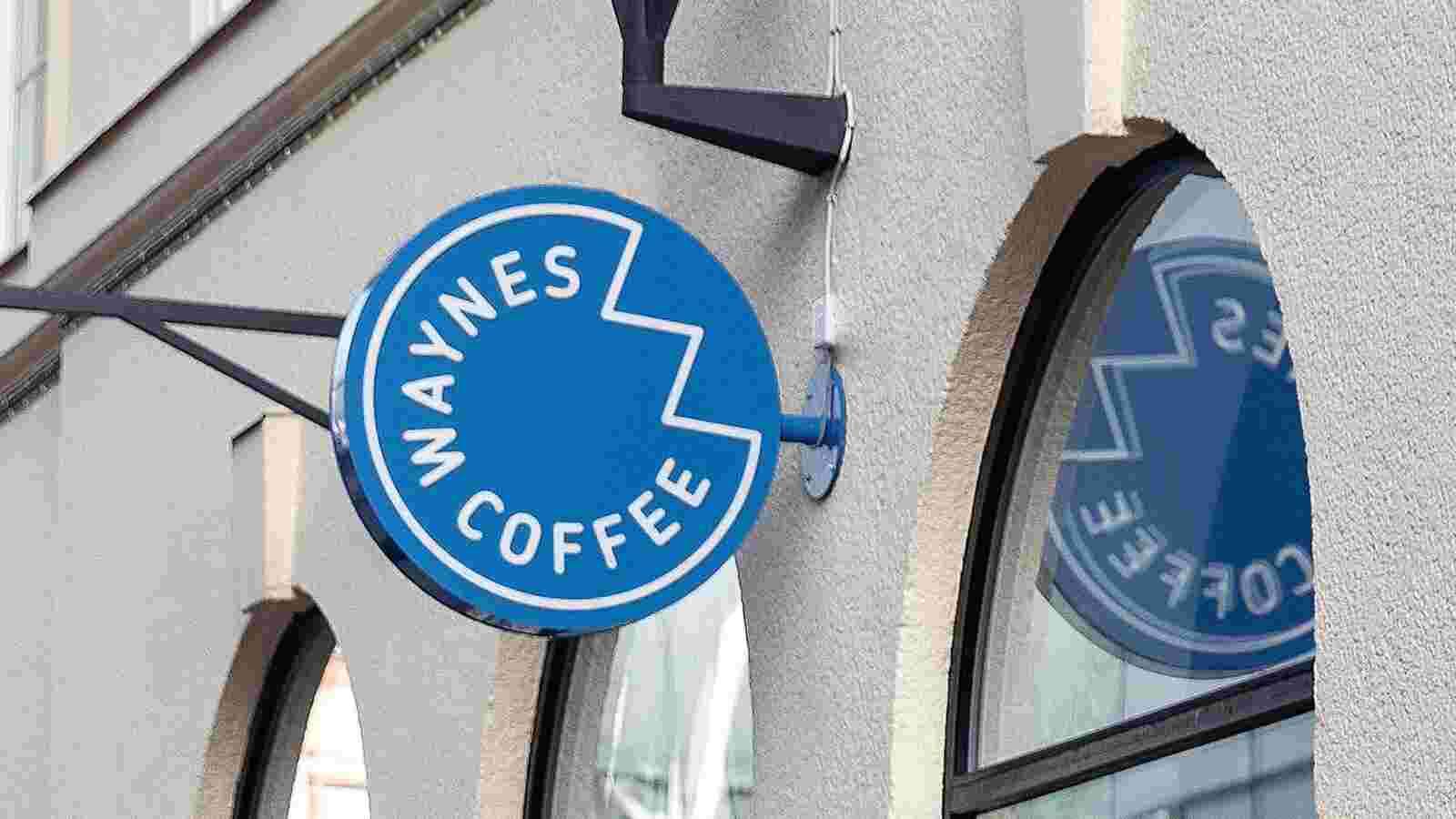 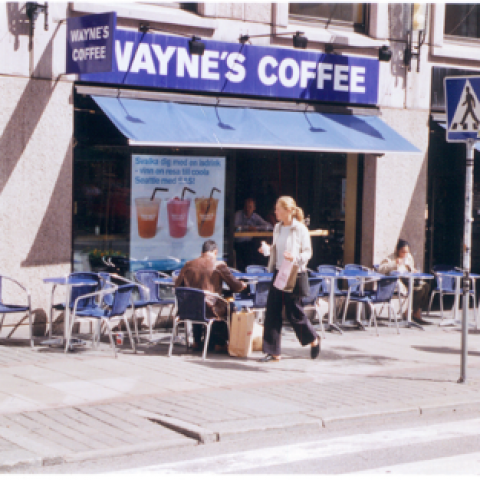 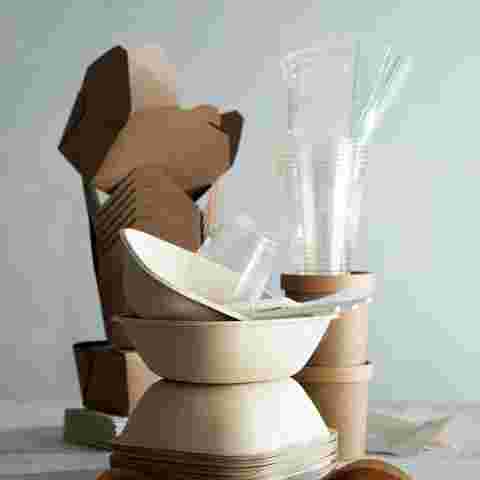